About The Logan Group

After years as a real estate agent, Brian Holt started The Logan Group as a homage to his newborn son. A perfect example of it’s never about him…it’s about the others around him. This is the approach that the whole TLG team takes. It’s all about you, our client, and your needs.

The Logan Group combines years of real estate experience with over a decade of experience from both the design world and the hospitality industry. TLG takes pride in their “my pleasure” approach to real estate, a keen eye for design. and innovative big city marketing plans. Brian and the team spare no expense and leave no stone unturned when helping you buy, sell or even lease a home. Whether it’s pulling out the drone for some aerial videos to help market your home or bringing in a food truck for your open house, the team believes in the whatever it takes approach.

The Logan Group is also a full service ‘Broker Concierge’, helping out clients in a multitude of ways beyond just buying and selling a home. Through the relationships they have built over the years, TLG is h1ere to connect you with their trusted local vendors and connections throughout the Triangle. Need a connection? Just ask, as they probably have one! Bottom line at The Logan Group...it's all comes down to people helping people.

Brian Holt began his real estate career learning from his grandmother who built a portfolio of properties in her later years. With her help, Brian began buying properties and renovating them while studying interior design in his hometown of Austin at the University of Texas. It was at that point where Brian “got the itch” for the real estate world.

After many subsequent post-college years in hospitality and property management, including five years in the Caribbean, Brian made a move to the Raleigh area where he had a long family history going back nearly over a century. It was at this time that Brian returned to his love of real estate, this time helping others in their dreams of buying and selling homes.

Brian Holt's background in interior design and years in the hospitality industry plays a crucial role in the concierge-level service that is paramount in his business. Since 2015, his real estate business has flourished in Raleigh and throughout North Carolina, growing exponentially each year. It was in 2018, as he was looking to grow, that Brian formed The Logan Group in honor of his newborn son.

In 2021, Brian Holt was recognized as the top individual Realtor in his Keller Williams office with just over $15 million in sales. Brian is also ranked as one of the top 2% of Realtors® in the Triangle for production and in the Top 100 for agents in North Carolina on social media.

Beyond his passion for real estate, Brian also prides himself on giving back to the community that he serves. He is the founder and director of The Karma Keg Social™ which has raised over $35,000 for local charities dating back to 2016. 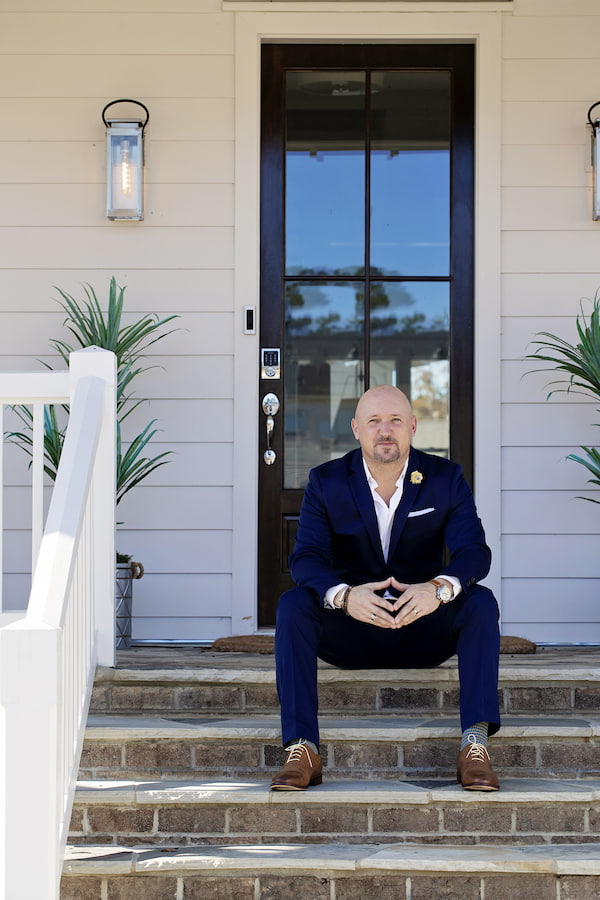 In her former life as a CPA, she started with the Big 4 and made her way to some of RTP’s major corporations. But, something was missing… she wanted to make a difference in people’s lives, to contribute to their happiness, and to help people in something that matters. A role and career in real estate was always in the cards and she join The Logan Group in 2016!

In addition to being Brian’s “utility infielder”, Kate has the good fortune to work with both buyers and renters, not only in Downtown Raleigh and Inside The Beltline, but throughout the Triangle and North Carolina. 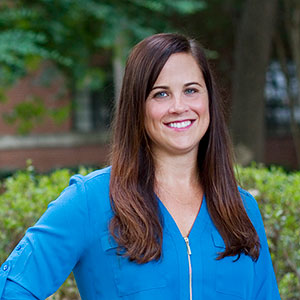 Chrystal Jones is a true North Carolinian through and through. Chrystal calls Raleigh her home and also enjoys North Carolina’s beautiful coast, having lived for a time in Wilmington.

The Logan Group at Keller Williams provided Chrystal with the perfect opportunity to make a difference in real estate clients' lives and to help serve the community through events like Karma Keg. In The Logan Group, Chrystal has found a career and team that aligned with her beliefs and focus her passion and experience in marketing with her love of real estate and community.

Beyond social media, marketing, and web development, Chrystal truly loves spending time with her family and friends along with her dog Louie. 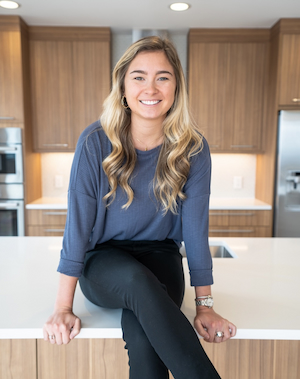